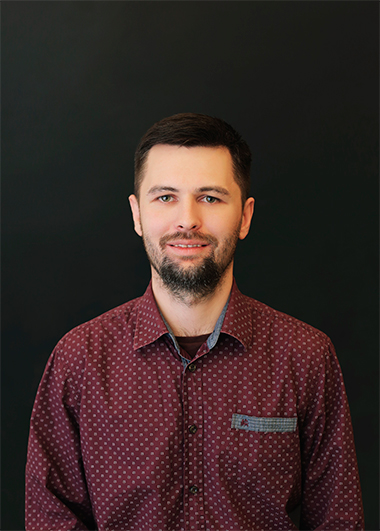 In this blog post, we would like to share with you a brief analysis of the state of the IT market in Ukraine and compare it with the beginning of the war and 150 days after.

On the 24th of February, the war of Russia against Ukraine started. Everyone thought that Ukraine would fall in 3 days, but now we are standing for more than 3 months and will never surrender. As an active IT member of the Ukraine industry, we decided to sum up the reports about the IT market of Ukraine.

All the data are based on surveys and reports from trusted resources. In addition, we have conducted research among our own network of leaders of Ukrainian IT.

Three weeks after the war begins

The first surveys and reports from Djinni, Lviv IT Cluster, DOU, and Mediacentre after 3 weeks after the war showed:

In fact, almost every IT company in Ukraine is involved in the assistance of the Ukrainian Armed Forces to some degree.

According to the reports from the following resources: Hromadske.ua, Djinni, ITUkraine and Mediacentre

A fresh July report from the IT cluster

At the end, of July Lviv IT cluster published a fresh report about the IT industry in Ukraine. The most notable numbers are:

Portrait of Ukrainian IT Specialists

According to IT Research Resilience, 57% of respondents want to live in Ukraine.

According to IT Research Resilience, 85% of surveyed companies said that as of May, they managed to completely or almost completely resume business activity to pre-February 24 levels.

Also speaking to different Ukrainian IT companies it has been noted no massive conscription at the moment, and there are many volunteers who are helping the Ukrainian army. Most of our colleagues report a return to business activity of up to 80% of pre-war levels.

In general, the signals look promising. We believe in the rapid recovery and solid growth of the IT industry in Ukraine. In particular, in our company today we noted an improved attitude and productivity of teams than before the war, everyone is focused and feels more responsible for the result.

If you consider helping Ukraine, you can route your software work to Ukrainian companies now – so engineers would have their regular income, pay tax, provide for their families and donate to the victory.

Co-founder and CEO at Softblues. Over 10 years in e-commerce software development, promotion and consulting.